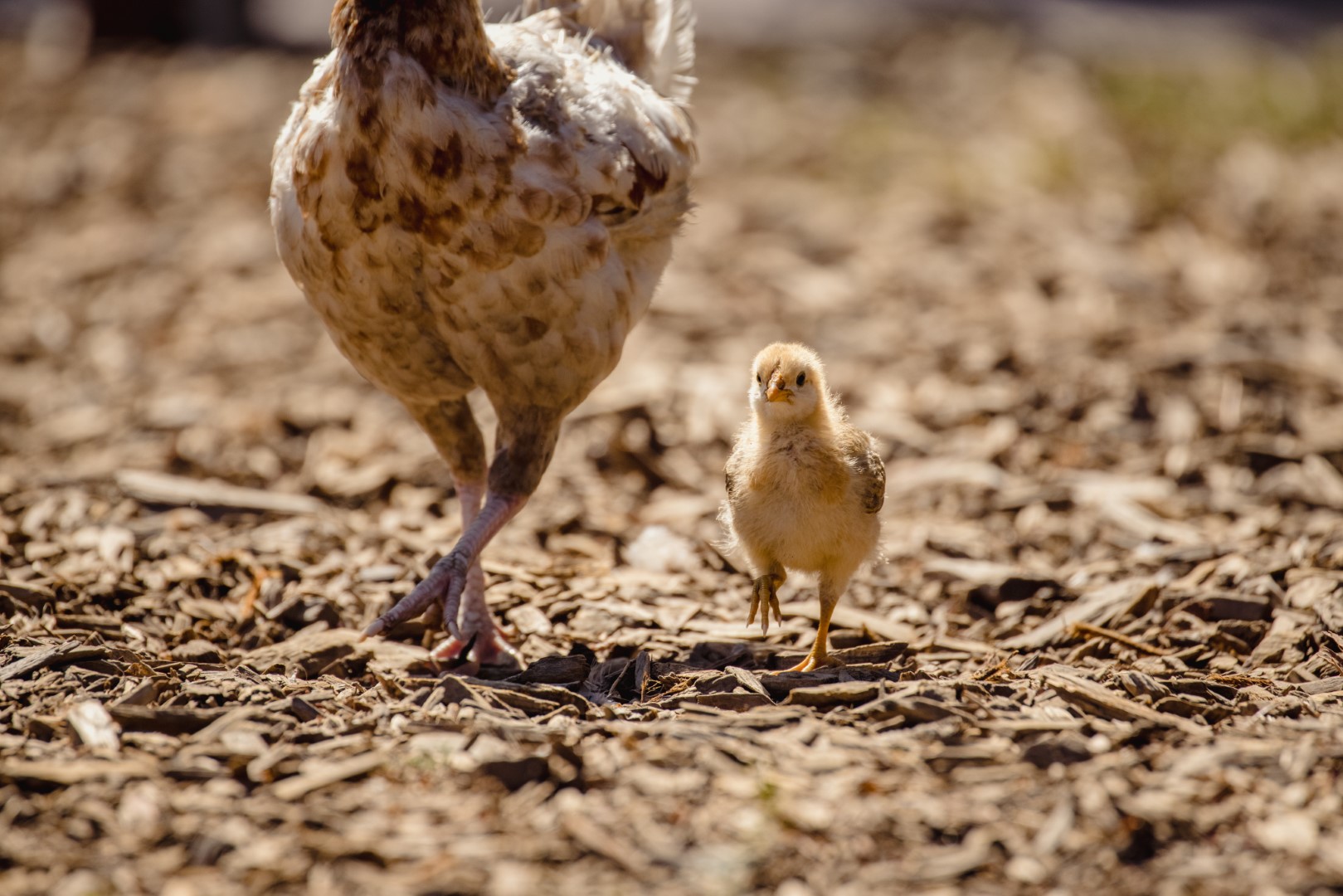 01.03.2021
The year 2020 is a time of severe disruptions on the global market of white meat, i.e. poultry. The disruptions were primarily caused by the coronavirus pandemic. The first half of 2021 brings new challenges as a consequence of uncertainty regarding trade, demand from the catering sector and unstable wholesale markets. What is most difficult for poultry producers is to properly balance local supply with chimerical demand.
The reconstruction of the pig herd in China contributed to a colossal increase in the prices of poultry feed, which, combined with the raging bird flu in the Northern Hemisphere (the European Union and some Asian countries), overturned quite stable international trade. Falling demand for poultry meat in China and Vietnam, a limited number of import markets (avian influenza bans) and accumulated large stocks of poultry meat mean that farm production has been reduced in many countries.
Hope for an improvement in the situation is associated with the increasingly effective fight against the coronavirus, incl. through vaccinations. Only an increase in resistance to the coronavirus can lead to a gradual restoration of gastronomy in general, i.e. HoReCa.
The largest increase in poultry meat production in 2020 took place in China and reached the level of 26 280 thousand. tonnes and was 11.6% higher than in 2019. The highest consumption of poultry last year was also recorded in China, which is not surprising with over 1.3 billion inhabitants and amounted to 27 826 thousand. tonnes (an increase of 13.5% and was the result of a serious shortage of pork on the Chinese market). The absolute leader in the export of poultry meat is Brazil with the result of 4,188 thousand. tonnes, which is 1.3% more than 2019. Noteworthy is the development of poultry in the Russian Federation, where exports increased by 25.4% and reached the level of 286 thousand. tone. As for the leader in white meat imports, China increased its imports by 36.7% to 1,935 thousand. tone. The largest decrease in imports was recorded in Angola (-20.0%), South Africa (-18.1%) and Cuba (-12.5%). The slowdown in the growth rate of poultry meat production also resulted from a deliberate reduction in production in Brazil and lower demand in India, which was a result of the reduction of the workforce (related to the pandemic).
According to USDA experts, in 2021 the global production of poultry meat will increase by 1.4% and will amount to 101 811 thousand. tonnes, and the largest increase will be recorded in India, i.e. 5.0%. In the European Union, a decrease by 0.8% is forecast (production will amount to 12,100 thousand tonnes). Consumption throughout 2021 will increase by 1.7% and will reach the level of 99 661 thousand. tone. Poultry consumption will increase most in India (5.0%) and only in the EU will there be a decline. Japan will be the largest importer of poultry (1,060,000 tonnes), and Saudi Arabia will record the highest dynamics of import growth (increase by 13.6%). It should be noted that the country that will limit imports the most is South Africa by as much as 13.8%. Brazil will remain the leader in poultry exports, ahead of the USA. The third, safe place is occupied by the European Union.

Register here
Become our client and use additional benefits.