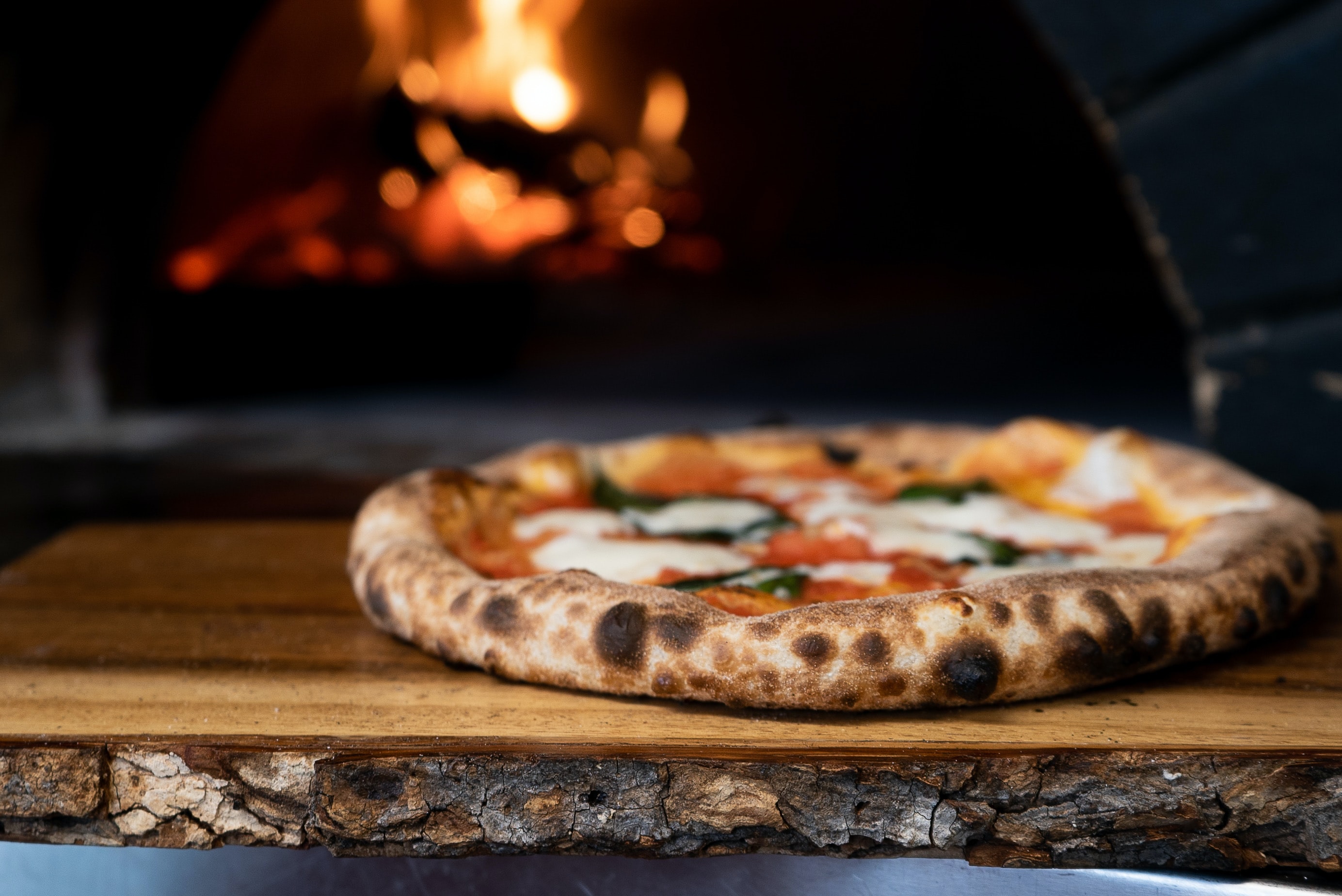 09.02.2022
What do Naples, Ferdinand II Bourbon and Margaret of Savoy have in common? Geographically today's Italy, or only? What they have in common is pizza !!! We can say that pizza connects almost all people in the world. A few years ago, CNN prepared the ranking of "The tastiest dishes in the world". Pizza came second, second only to Massaman curry. Pizza is, of course, a dish of Italian cuisine. However, you should know that flat, round and baked pies were known to almost all ancient cultures.
In ancient Rome, a cake flavored with herbs and cheese was made under the name of focaccie. The word piza (as it is) appears for the first time in a document from 997.
In sunny Naples, the first pizzerias appeared in the 18th century, i.e. almost 200 years later, when tomatoes came to Europe. Pizza places became so popular that King Ferdinand II of Bourbon visited them, which immediately contributed to a huge increase in popularity. No marketing and social media budget. Chef Raffaelo Esposito came up with the idea and prepared three different pizzas, dedicating his pastries to Queen Margaret of Savoy. The Queen chose the third version with mozzarella. Legend has it that to this day, this pizza is called margerita from the name of the Queen. Although the opponents of this theory (probably enemies of the monarchy) argue that the round pieces of mozzarella placed on the cake resemble a daisy flower, i.e. Margherita.
If someone left Naples, it was only in one direction. Of course, this direction was the United States, where pizza made an absolute career.
3 billion pizzas are sold in the US. 3 billion !!! More than 40 % of Americans eat a pizza on average every third day. Annual pizza sales in the United States provide the food industry with revenues of $ 38 billion. More than 350 slices of pizza are sold in this country every second. The numbers are impressive. There are over 70,000 restaurants specializing in the sale of pizza alone.
Pizza is known, liked and popular all over the world. This is one of the most popular dishes loved by children. Of course, critics will say that fast food for children is not good. Only pizza is not fast food. According to the accepted principle, fast food is a dish that can be obtained up to 5 minutes after placing the order. In a good restaurant, pizza is made within 10-15 minutes.
Do we serve something with the pizza? Maybe some garlic sauce, cream or ketchup? For a true Italian, pouring sauce over a pizza is a profanation, it is almost an attack on democracy! Pizza is rich in flavor in itself and if anything, you can pour olive oil, Italian of course!
Time to say something about the toppings, which, as a rule, shouldn't be too many. In this article, not a word about Hawaiian pizza, as many fans as fierce enemies. We at SNS recommend pizza with flakes from beef tenderloin. Deliciously soft meat that will enrich the taste of the whole dish. For fans of poultry meat, who are abundant around the world, the SNS company offers a cubes from chicken breast that tastes delicious with warm mozzarella.
Enjoy the silent enjoy the pizza!!!

Register here
Become our client and use additional benefits.